I was in High School when the movie THE MASK came out… and had enjoyed IN LIVING COLOR for years before that. This image always stuck in my head. See any resemblance???

There’s nothing wrong with choosing a side but Jim Carrey has taken hypocrisy to another level with his recent comments.

There are millions of little boys and girls in back yards playing with little green “Army Men” and pointing fingers at each other… saying, “bang-bang, got ya”. They all watch movies, have role models, and just might dream of being an “action hero” when they grow up.

Today, there are many people that make a living glorifying violence… and there are many HEROES fighting for our freedoms. You people are all big boys and girls now… (Jim Carrey, Sylvester Stallone, Arnold Schwarzenegger, Sean Connery, Mark Wahlberg, Matt Damon, Shania Twain, Kevin Bacon, Danny DeVito, Reese Witherspoon, and others) and you were when you made all your great movies.

Are you extending your support for our country and our men and women fighting in the Armed Forces… or are you saying there’s a new wave of anti-violent entertainment coming out? 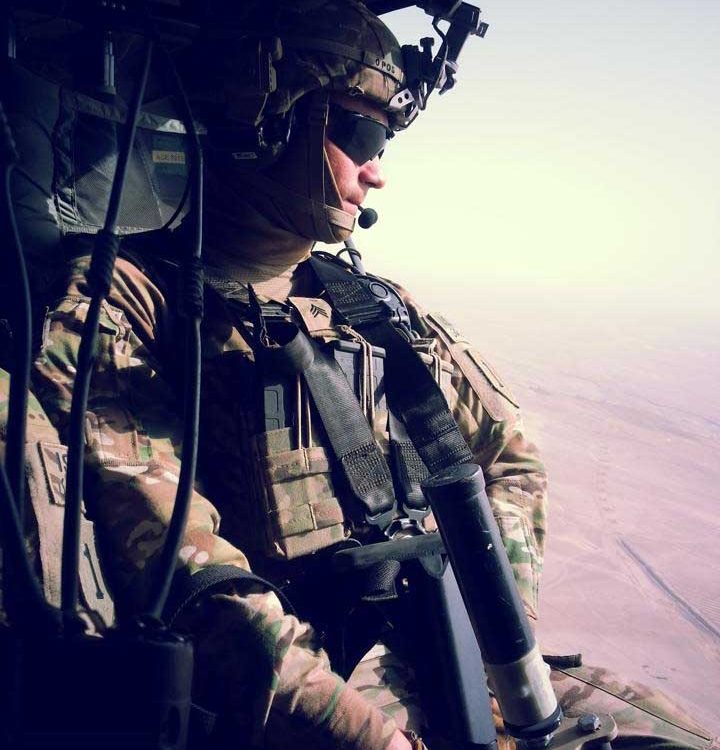